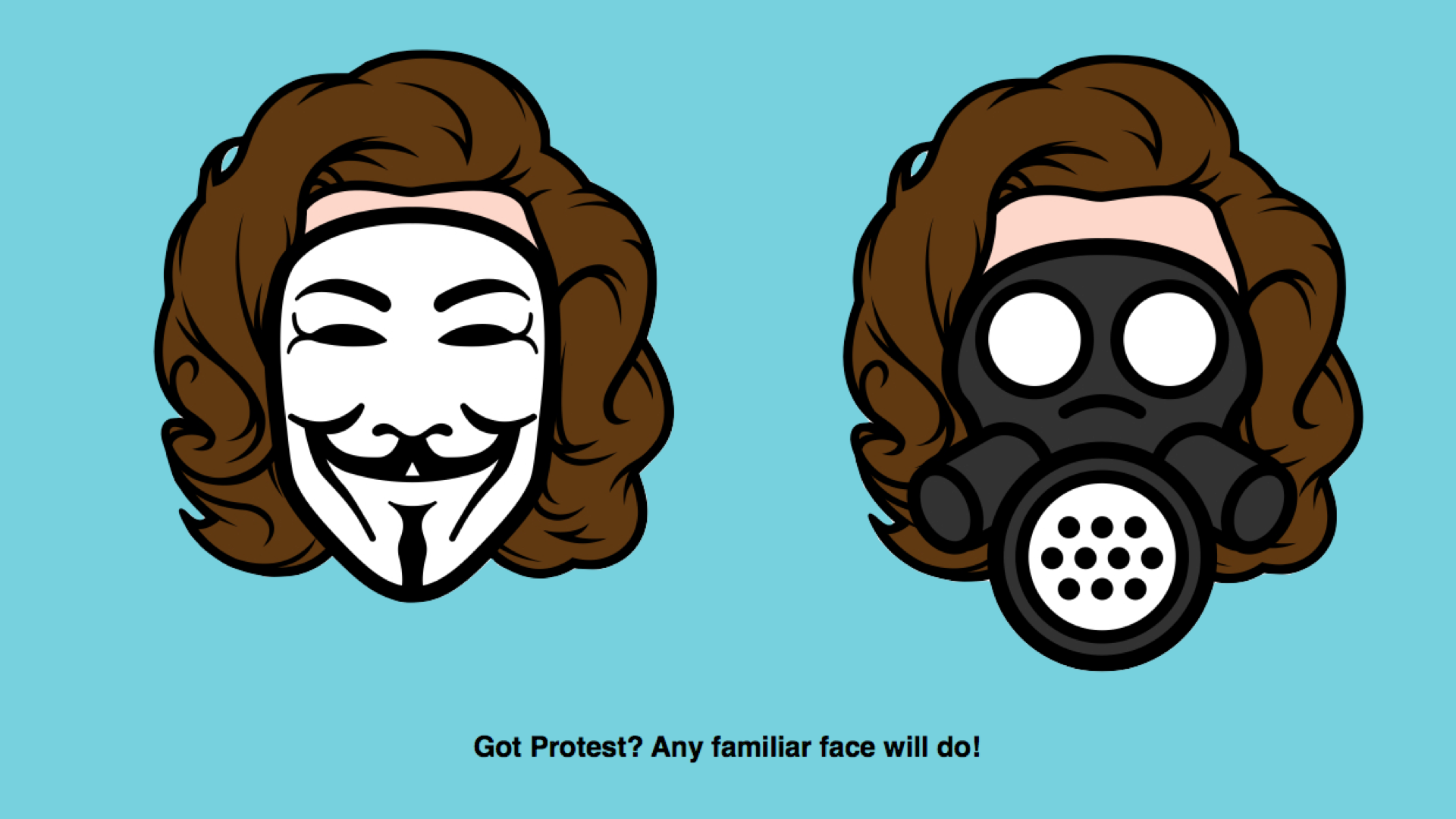 23 May A Familiar Face

Posted at 14:54h in Episodes, Features by Loudspeaker 0 Comments

A year ago, thousands of protesters filled the streets of Chicago to somewhat peacefully express their dismay with the status quos in the world. Marching side by side toward the 60 worlds leaders meeting in the McCormick convention center, the protesters continued a long-standing tradition of civil resistance. Going against the grain. From the iconic shot of the “Tank Man” laying his life on the line in Tiananmen Square to eye watering image of the cop pepper-spraying 11 college students at UC Davis, the “face” of protesting has evolved with the times.”A Familiar Face” reveals a unique story about a mistaken identity and how it rallied a nation. Additionally, Loudspeaker is presenting other stories (below) that illuminate the “face” of the protester.

Music and Sounds: “Blown Out” and “Thru Clouds” by deeB, Moby Gratis, “Crying Tequnology” by Itsuqi_Doi. Sounds courtesy of Youtube videos from Babak Khanbeigi & b0wl0fud0n.