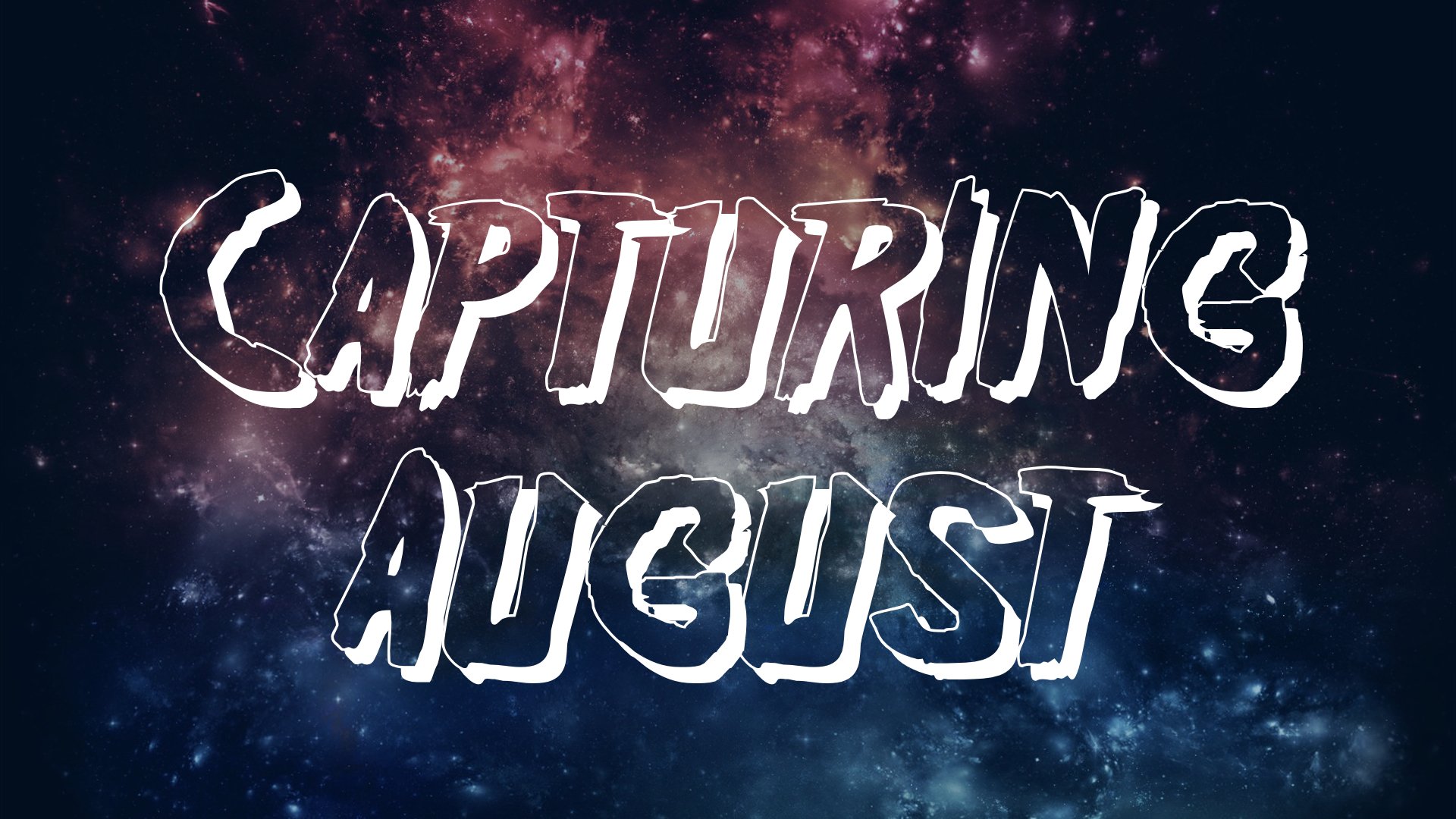 Posted at 22:27h in Features, Videos by Loudspeaker 0 Comments

“When the great director Billy Wilder was asked what makes a movie unforgettable, his answer was simple. ‘A little bit of magic!’… A small scene, a gesture, even a glance between characters can cross lines, break through barriers, melt prejudice, just plain make us laugh, it brings us all together. That little bit of magic.”

I remember when Tom Cruise opened the 74th Annual Academy Awards ceremony with that monologue. September 11th had just happened and we began to question everything. One of the questions being, “Why is cinema so important?” It was a fair question to ask, especially when the world seemed to be really falling apart. But, Cruise (and Wilder) had it right. It is that little bit of magic that makes film worth watching.

Filmmakers are not just creating works of art. They also are telling stories that need to be heard, which is truly magical. Ethan Millspaugh is an up-and-coming film creator with a story he wants to share with you. In 2013, Millspaugh directed and starred in a short film (below) entitled, “November.” The film follows Theo, a guy who after watching a man die, spends three days entrenched in women and alcohol. Pretty crazy, huh? However, when you dig deeper into the heart of the story, the film is really about love and loss. Two components of life that any person can relate to.

However, “November” was just the end of the story. Meaning… Millspaugh is creating a prequel series of films that uniquely lead us to the last narrative with Theo. Currently, Millspaugh is campaigning on Rockethub to get financial support for the first film in the series, “August.”

Since Loudspeaker is all about representing voices, we wanted to explore the magic of filmmaking through the eyes of Ethan Millspaugh. On Sunday, April 27, 2014 at 5:00 P.M. (CST), we are doing a live Google Hangout interview with Millspaugh to find out more about his new project and other ways he ‘Lives Loud.’ Tune in and Ethan might answer some of your questions!

(Below) is the feed to the live event: