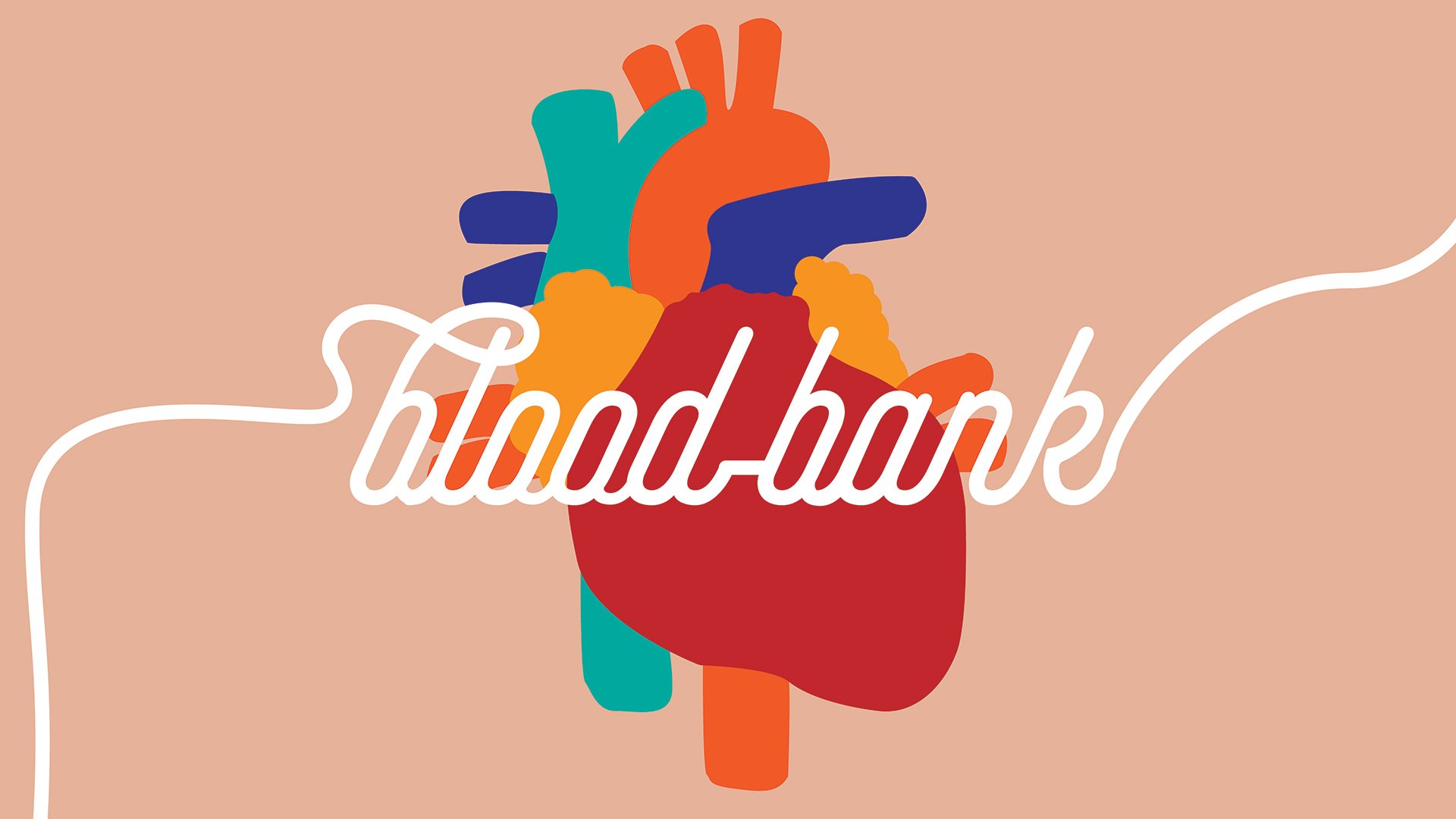 Posted at 11:29h in Episodes, Features by Loudspeaker 0 Comments

Right at this moment, about one to two gallons of blood is pumping through your body. Which, is a lot when your think about it. However, most of us don’t think about our literal lifeblood to living until it comes seeping out from a wound. Nevertheless, Blood should still be thought of as a hot topic. On one aspect, scientists are still trying to create innovative techniques to help victims who have massive blood loss. On the other hand, blood is still being used to create a hierarchy. In this episode, Loudspeaker presents two speeches about this “blood-pulsing” topic.

Grant Anderson performs his Persuasion from the 2008-2009 speech season. Grant competed at University of Minnesota-Mankato.