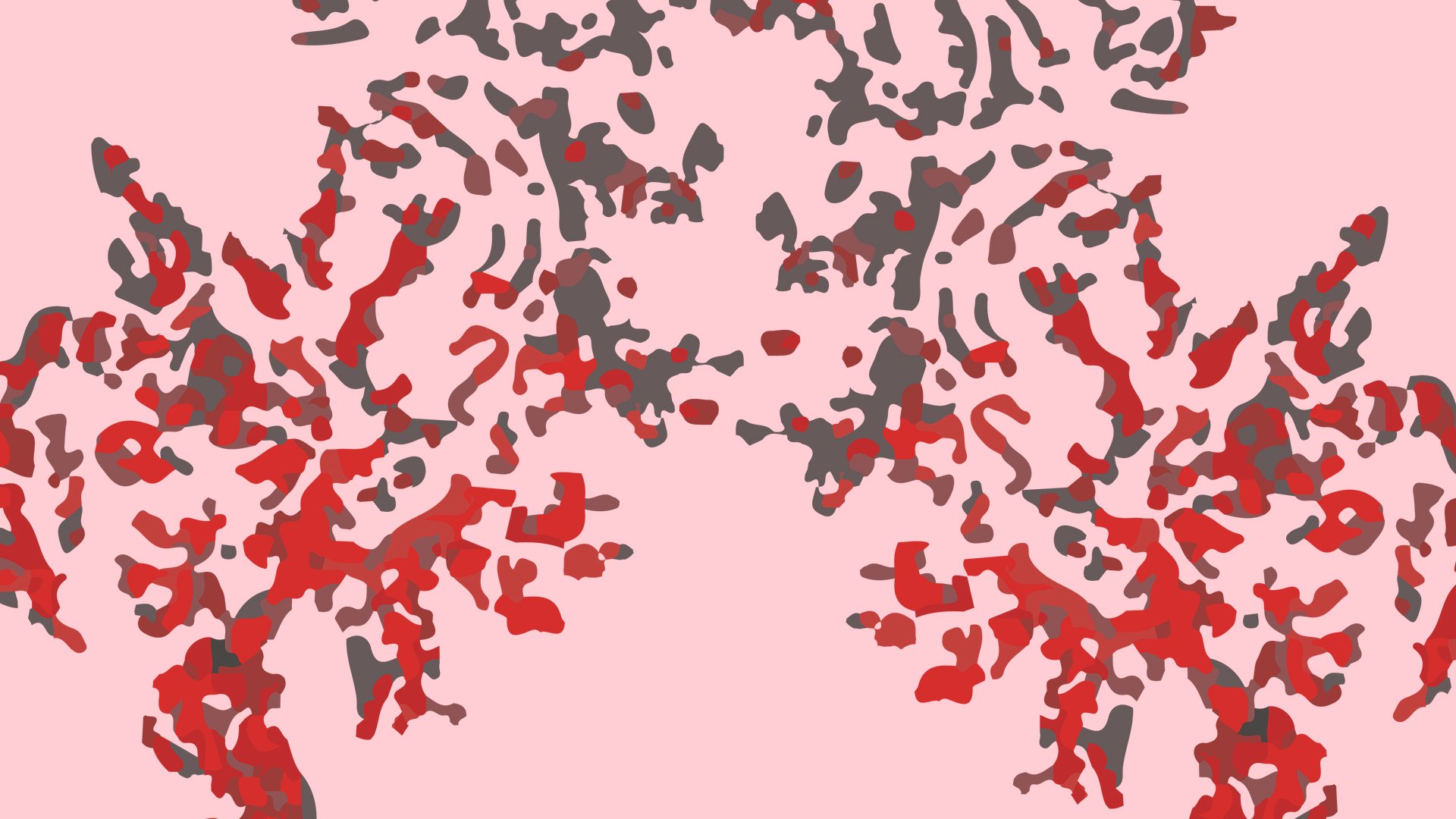 Posted at 01:28h in Articles, Features, Main by Loudspeaker 0 Comments

Contagious: The Pandemic Spread of Violence

A Theory on an Dangerous Epidemic

In 2000, Slutkin initiated his program, Cure Violence in violence-stricken West Garfield Park of Chicago. By approaching violence in the region as a disease, MedScape of April 29, 2013 reports that within the first year of its launch, shootings in the area dropped 67 percent. To understand how this is possible, it’s necessary to unpack how our culture currently attacks violence before understanding how Slutkin’s theory contradicts our techniques.

First, violence is seen as an issue with morals, so to solve this problem, we’ve adopted two distinct approaches: punishment and the “everything” solution. In his TED Talk, Slutkin contends that our culture heavily emphasizes punishment to solve violence, furthering that this approach reminds him “of ancient epidemics that were previously misunderstood because the science hadn’t been there before […], where the prevalent ideas were that there were bad people or bad humors or bad air, and widows were dragged around the moat, and dungeons were part of the solution.”

Considering, however, that the Pew Center on the States from April 2011 reports that between 2004-2007, Arizona alone witnessed a 39.1 percent recidivism rate: clearly punishment doesn’t always work. When punishment falls short, we turn to the “everything” theory, what Slutkin clarifies as the solution seeking to fix, well…Everything: “the schools, the community, the homes, the families, […],” everything except the violence, itself.

Second, Slutkin’s model rivals those used by public health organizations working to reverse epidemics. The 2012 publication, subtly titled, “Violence is a Contagious Disease,” attests that “’types of violence’” like “community violence, intimate partner violence, child abuse, and suicide,” should “be classified as different syndromes of the same disease because they derive from the same cause, but manifest under different circumstances.” So in his TED Talk, Slutkin dissects the three steps to his cure.

First, to interrupt transmission, early cases of violence have to be identified. Second, further transmission is prevented by identifying who else has been exposed to the original infection. Finally, community norms have to be shifted, eventually leading to “group immunity.” Doesn’t sound like much, but this is the same approach that successfully reversed the AIDS epidemic in Uganda.

The Application of Violence

Cure Violence boasts on their website, copyright 2011-2014, that 5 of the 8 communities in Chicago that adopted this approach saw retaliation homicides drop 100 percent, results that prompt an examination of how Slutkin’s theory applies to the individual and their larger society.

First, an individual has to be infected. The aforementioned publication, “Violence is a Contagious Disease,” clarifies that similar to infectious diseases, the levels of susceptibility to violence vary, so this new disease isn’t a condemnation: but for those who do become infected, the aforementioned Wired explains, that exposure to violence is “conceptually similar to exposure to, say cholera or tuberculosis. Acts of violence are the germs. Instead of wracking intestines or lungs, they lodge in the brain.” For example, Cure Violence details on their website that in Chicago’s Austin neighborhood, after a 14-year-old boy crossed the imaginary boundary line between two warring gangs, he was shot in the back, highlighting the first step of Slutkin’s approach: identification of the initial infection.

Second, epidemics are contagious, so they don’t stay isolated very long. Wired notes that one isolated act of violence is immediately followed by another, followed by more, followed by strengthening and receding waves. The following waves are the result of one previously infected individual reaching new and vulnerable populations. In Chicago’s Austin neighborhood, for instance, the shooting of the 14-year-old immediately prompted retaliation: cue Slutkin’s second step, identifying those exposed to the original transmission. Cure Violence details this occurred, “When two trained violence interrupters with histories in those two groups caught wind of the escalating danger,” eventually helping the two gangs negotiate peace and erase their imaginary boundary line. Considering that there has yet to be a single shooting stemming from that conflict since it was interrupted, step three of Slutkin’s theory, shifting community norms, can be considered complete.

The Implications of Solving this Pandemic

Dr. Slutkin admits that he intended to get away from infectious diseases, not discover a new one (happens to the best of us), but explains to the aforementioned MedScape, that under this approach, “There is now the possibility of replacing prisons with parks and playgrounds, and the possibility of converting neighborhoods back into neighborhoods.” His conclusion that science may be replacing morality highlights two implications: the new victim and the violence pandemic.

With this in mind, Psychology Today of August 16, 2012 investigates the insanity defense, which holds that “individuals should not be punished for their otherwise criminal acts if they lack certain characteristics that relate to the ability to engage in rational thinking.” Similar to those who plead insanity, perpetrators whose cognitive function has been proven altered, reality is violence for these criminals. The actions of these perpetrators are therefore no longer criminalized: they’re justified symptoms of their infections, stemming from their personal histories. This theory suggests that the armed robber or murderer has the potential to effectively become the newly recognized victim.

Second, the military operates under the assumption that infection is necessary for protection. Unfortunately, under Slutkin’s theory, these efforts to achieve that social order are extraordinarily counterproductive. The aforementioned publication, “Violence is a Contagious Disease,” explains that visual observation and direction victimization are two possible sources of violence transmission.

There is, however, a third: intentional training. U.S. Troops and Veterans Outreach copyright 2009-2014 details that in combat training for some American soldiers, “Servicemembers put their skills to the test as they conduct raids and rescue injured comrades, while dodging rocket-propelled grenades and insurgent fire.” Our soldiers are intentionally infected and then sent all over the world, free to transmit the disease they’ve been carrying.

For instance, while Iraq may have been violence torn before the American invasion in 2003, The New York Times of March 2, 2014 reports, “Violence […] in February killed 703 people, a death toll higher than the same period a year before.” Despite American military attempts to stabilize the country through portrayed necessary violence, countries like Iraq continue to violently spiral long after the last foreign troops leave, meaning we’re not just escalating fear, tension, and violence: we’re creating a pandemic.

Maywood, Illinois, just outside Chicago, sought a solution to their high homicide rates. Five years after implementing their Cure Violence program, the neighborhood went an entire year without a single homicide. TEDMED of July 30, 2013 notes that today, 50 sites in 15 American cities, and seven other countries are beginning to develop their own models in preparation: perhaps a necessary step when considering that with this infection, no one is immune.