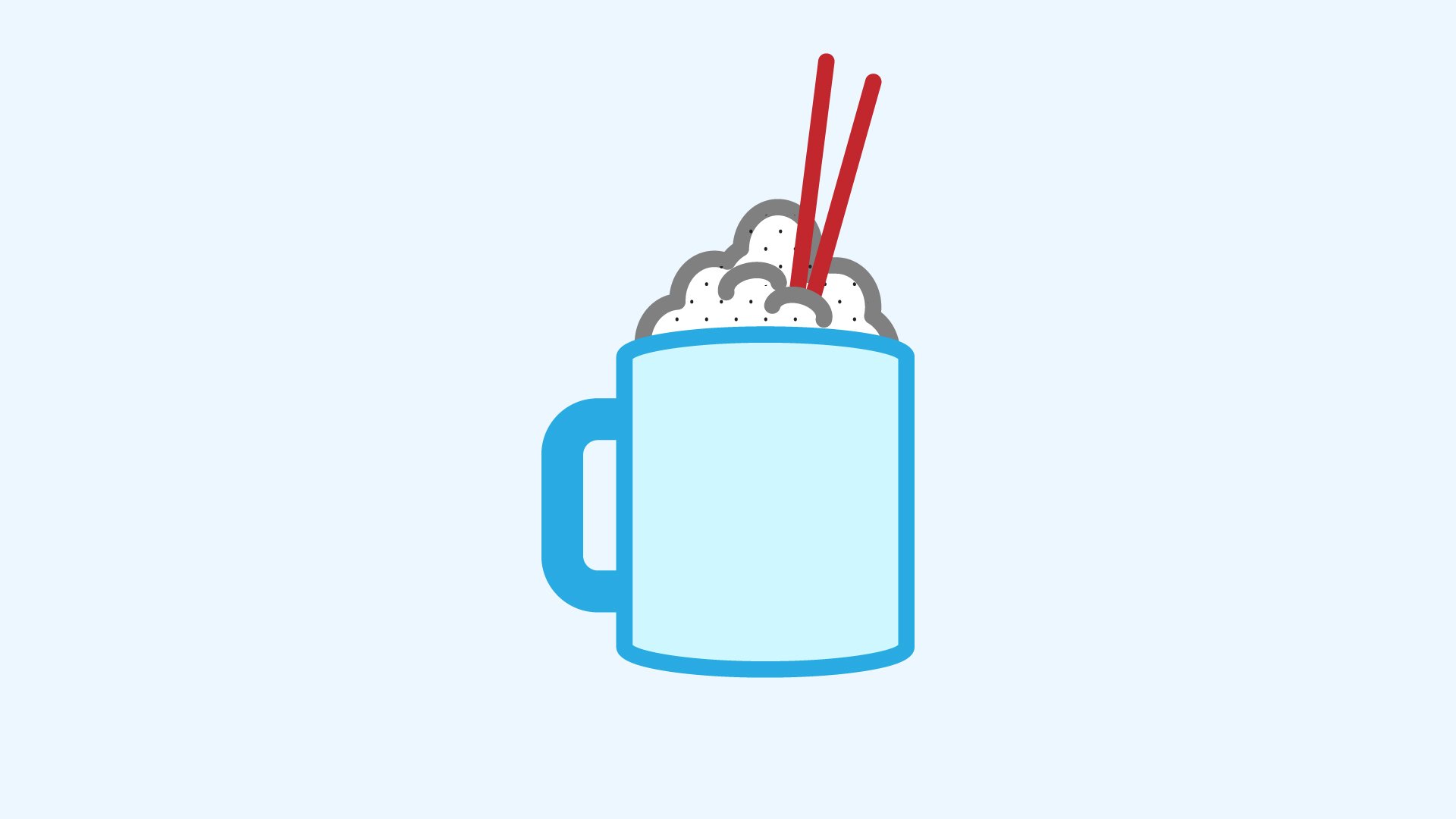 Posted at 11:27h in Episodes, Features by Loudspeaker 0 Comments

In 2008 science fiction novel “The Hunger Games,” heroin Katniss Everdeen ultimately has to volunteer to compete in a televised battle to the death. The competition, called The Hunger Games, pits twenty-four 12–18 year olds in an arena where the only rule is to win is to kill. Many fans of the critically-acclaimed novel, wonder why the competition was called, “The Hunger Games.” While Collins has yet to give a straight forward answer, fan have constructed their own theories. One fan said, “The capitol (citizens who don’t have to competition) has the Hunger Games to satisfy the hunger to watch children get slaughtered!” Although this perspective has yet to be confirmed by Collins, as to why she called the competition The Hunger Games, it’s fitting to say that we might be living in our own form of Hunger Games. When 870 million people are hungry in the world (98 percent of them are in developing countries), we wonder if at times we are the “capitol”. In this episode, Loudspeaker present stories about world hunger and a possible solution to this epidemic.

For more information about how you can help fight world hunger visit: www.wfp.org.

FORENSICS PERFORMANCE
Amanda Bouc performs her Persuasion from the 2009-2010 speech season. Amanda competed at Doane College and is currently a graduate student at Kansas State University. This is the Interstate Oratory version of Amanda’s Persuasion.

PART ONE: HARAMBEE (Swahili meaning “Let us all pull together”)
Sam Mwangi, an African native, tells his perspective on world hunger and what he believes his home continent should do to fix this problem.