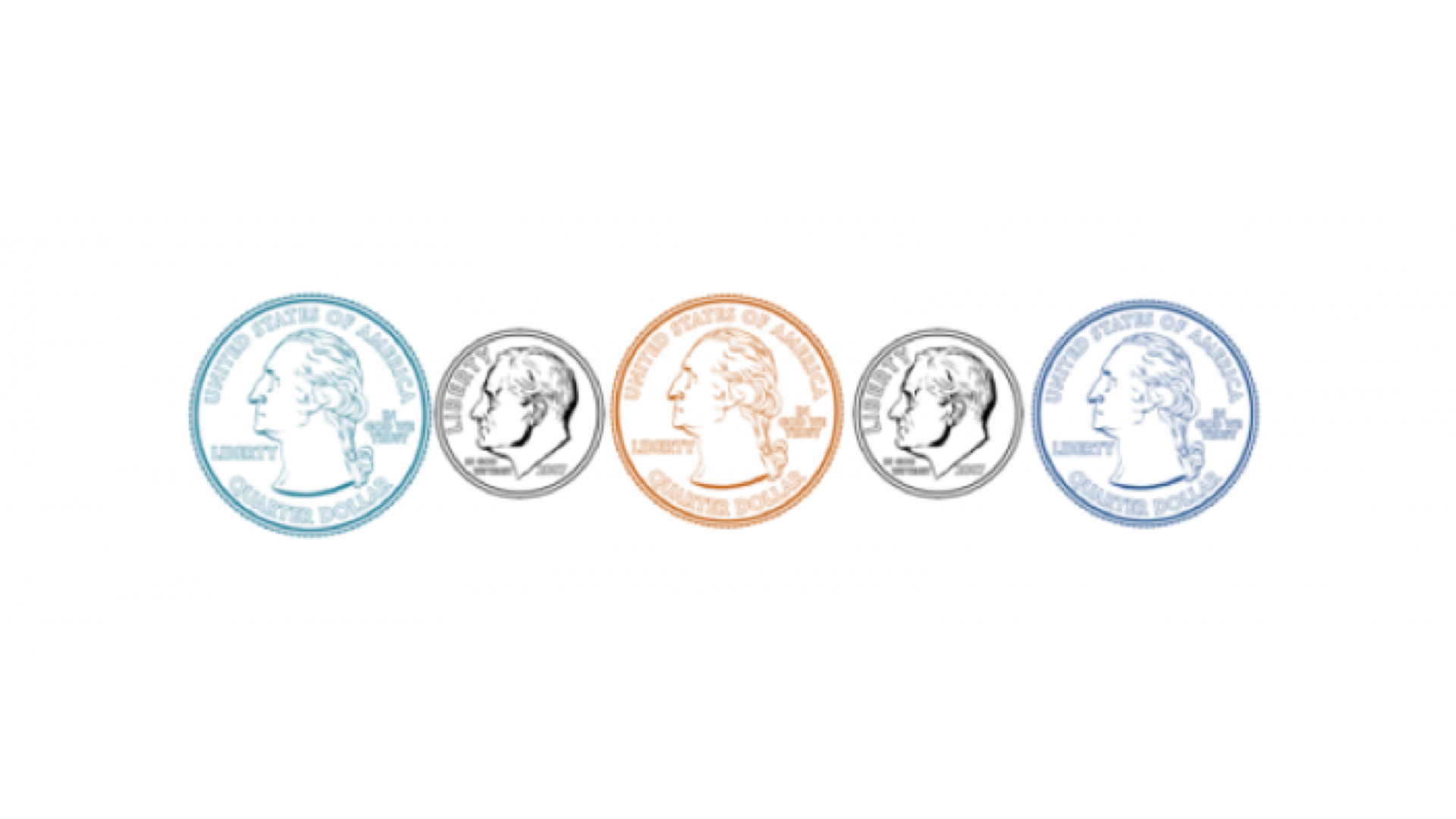 Posted at 17:24h in Articles, Features by Chandler Johnson 0 Comments

First and foremost, I will tell you that the professor was drunk but regardless of his blood alcohol levels, he did have a point.

Last week, I was sitting in a bar with my friends having drinks and sharing random stories about our lives. While the four of us (two guys and two girls) were sitting in this booth under the summer night sky, three older men suddenly walked up to us and presented us with a test.

The lead guy said with his Indian accent that he was a professor at the local university and he wanted to see if we could solve one of his puzzles. Confused by the unexpectedness of his offer, we accepted his challenge. Immediately, the professor laid down four used matchsticks and a quarter. We all, including the professor’s henchmen (a man of African descent and a balding man most likely from India), watched in wonder as he strategically moved each matchstick to make the shape of a wineglass. Then, he took the quarter and placed it inside the glass. 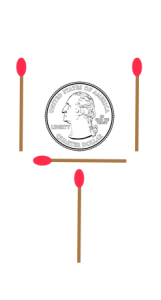 After making sure that the four of us understood what shape he had made, he told us that our challenge was to get the quarter “out of the glass.” The rules were that we could only move just two matchsticks and at the end of our maneuvers the shape of the wineglass would have to still be shown. When we figured it out, we were suppose to call the three gentlemen back over to prove that we had solved their puzzle.

My friend, apparently the girl version of Will Hunting on this day, quickly moved two matchsticks revealing a wineglass without a quarter… and that was that. Unfortunately, there was no climatic battle to see which one of us was the highbrow in the group… No form of trial and error… The professor and his henchmen didn’t even have time to sit down before the task was completed. It was over before it started. Astonished and impressed, the professor chuckled and noted that typically girls figure it out first. He went on to compare my friend to his wife, a logical thinker. Although she’s a Communication Studies undergraduate and not majoring Engineering or Accounting, I tend to agree.

Despite this setback, the professor had another test. He took the one quarter from the wineglass test and began collected other coins from his pockets and his henchmen until he had what he needed. Then, he laid the coins (3 quarters and 2 dimes) on the table. The professor rearrange the currency until the coins alternated. He told us that this was the starting point and our goal is to move them so that the coins are in a row, with all dimes on one side and quarters on the other side. We only had three moves to accomplish this feat and each move consisted of sliding two adjacent coins to a new position (without rotating them!). On top of that, the professor banned “Girl Will Hunting” from participating. Instead, he bought her a drink for a job well done in challenge number one and left the rest of us drink less with a puzzle to figure out. 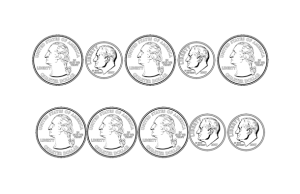 There she sat sipping her summer brew and witnessing the battle royale of wits between the remaining three. At first, the Highlander chant echoed throughout each of our heads… “There can only be one! There can ONLY be ONE!” But after many failed individual attempts, we realize that three heads are better than one… or maybe four are better. *wink wink* So, the fantastic four was back together again in a clash to put the Washingtons and FDRs (quarters and dimes) in there place.

Twenty minutes later, we were still unable to solve the five coin puzzle. Eventually, the professor and his henchmen returned to our table. First, he tried to give us a hint about the first move but, despite our best efforts, we continued to fail. Finally, he showed us the solution. Of course, as the light bulb in each of our brains flickered on, we each internally told ourselves that we are idiots for not solving this simple task.

But this mysterious drunk professor wasn’t done teaching us. With his cohorts behind him conversing amongst themselves, he began to explain why he believed America was the greatest f**king country in the world (direct quotation). He said he was “coconut”, brown on the outside and “white” on the inside. Originally born and bred in India, the professor came to America to continue his education. He completed his undergrad in Minnesota, then his masters, and before long he was in Kansas with a doctorate. He pointed out how most countries would probably not allow him to achieve these degrees, let alone teach a classroom full of students.

In addition to his scholastic work, the professor spoke about how he worked with an organization that monitored the United States’ efforts to aid other countries. He was very positive about the U.S. and its endeavors exclaiming that no other country gives more money to help others.

However throughout his speech, the professor kept on saying one phrase, “America is the greatest f**king country in the world.” It was obvious that he was fortunate to be in this country and to have what he had. He explained the reason why he was acting like this was not to have a drunken confession, instead this was a speech from the heart.

“I would have said the same thing regardless if I was drunk,” he said.

I believe the reason why he continued to say this one statement throughout the conversation was because sometimes we do forget how far we have come. This is true, not just in the political realm but with everything. These days, it’s hard to not focus on the animosity that is going on in our lives and around the world. Some of us have it way better than others but we tend to forget that. And, this NOT just an American complex. Without a doubt, there is still a lot of work to be done but that doesn’t mean we haven’t made progress.

And once we have come to terms with our successes, it IS on to the next. We keep moving forward because all of us, everyone around the world, is in pursuit of one common thing… happiness.

Whether it’s freedom or finally quenching your thirst, happiness comes in many forms. For hundreds of centuries, people like you and I have been fighting for this concept. Which leads me to the last obstacle the professor laid before us… how will we aid in someone else’s pursuit for happiness?

Now, this is not a direct quotation from him, but overall I think this is what he meant to ask. Probably his most challenging test of the night. The four of us mostly likely had an answer but we didn’t say it out loud. Instead, we shook the professor’s hand and parted ways. That was it. The end of the tale.

The reason why I’m telling you this story is because this story happened to us organically. The chances of us meeting the professor and his friends are one in a million, but we did. If you just so happen to stumble upon this story and get to this point in my narrative, know that the final obstacle is thrusted upon you now.

How will you aid in others pursuit for happiness?

You don’t have to tell me your answer. However, I hope whatever your answer is… you try to solve it with as much vigor as the two initial puzzles the professor laid before us. Because those two don’t really matter, the third test is the most important of all.

Chandler Johnson is the director of Loudspeaker. He is a Kansas State and Illinois State alum, who is all about figure out how the world works.