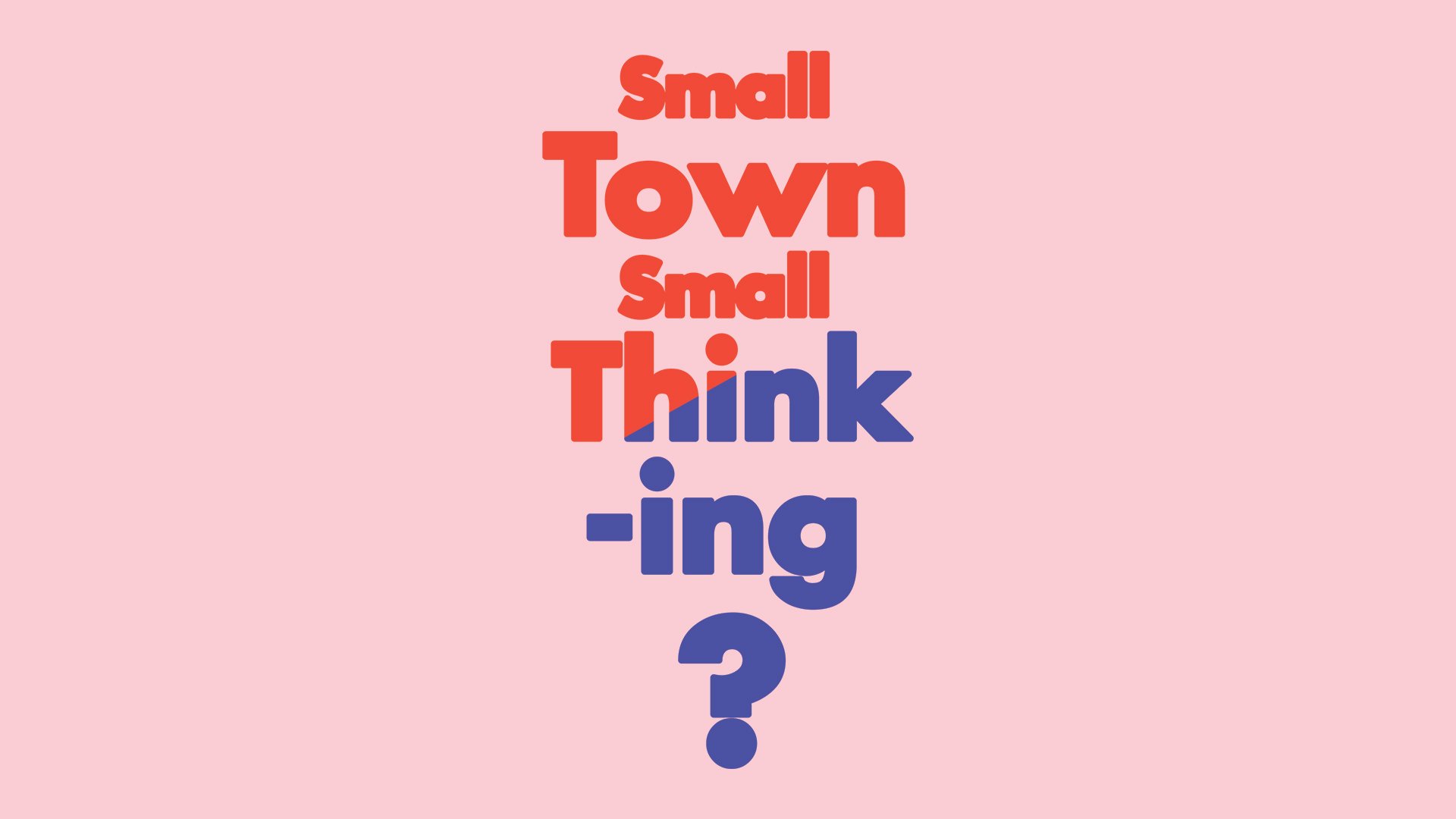 Posted at 11:20h in Episodes, Features by Loudspeaker 0 Comments

PART ONE: A TALE OF TWO CITIES

Which is better… small towns or big cities? Contributor Amanda Bouc talks with Dr. David Procter about the differences of each area and how they can both learn from one another.

PART TWO: HOME AWAY FROM HOME

In their book, “State by State: A Panoramic Portrait of America,” authors Matt Weiland and Sean Wilsey take readers on an adventure through America to see the different perspectives of its people. Loudspeaker decided to take this concept and create a unique story about the land of the free. Commentated by Anne DeLuca.

PART THREE: THE COMFORTS OF HOME

Greensburg’s story and Chandler Johnson talks about what we can learn from their journey.

Photos: Taken by Chandler Johnson. Also, take a look at a photo by Elizabeth Pracht of her small town (Click Here)