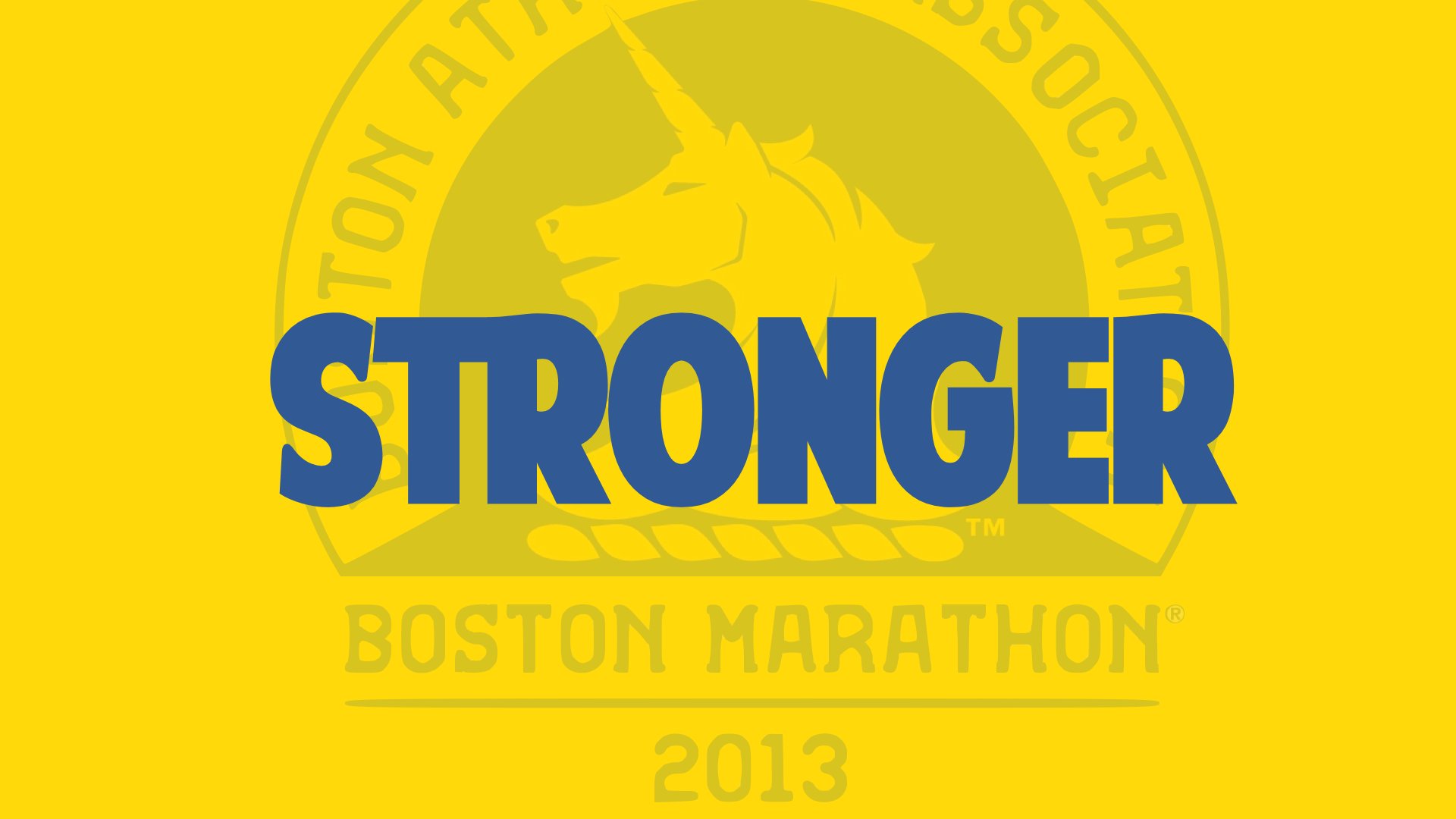 23 Apr Video: Stronger – An Ode to the Boston Marathon

Stronger – An Ode to the Boston Marathon

This week, hundreds of runners continued the tradition of running 26.2 miles around Boston. The marathon, occurring on the historic Patriots’ Day, has been around for 118 years. It has seen its highs and lows. And last year, definitely had lows when two terrorists detonated bombs during the race. However, despite the tragedies that occured amongst the wreckage, Boston showed they were stronger than any terrorist act. Loudspeaker presents a performance that will inspire you to show your strength against the tyranny of evil.

STRONGER
Joseph Hlavaty (Illinois State University) presents an ode to the Boston Marathon and the horrific events of the 2013 race.