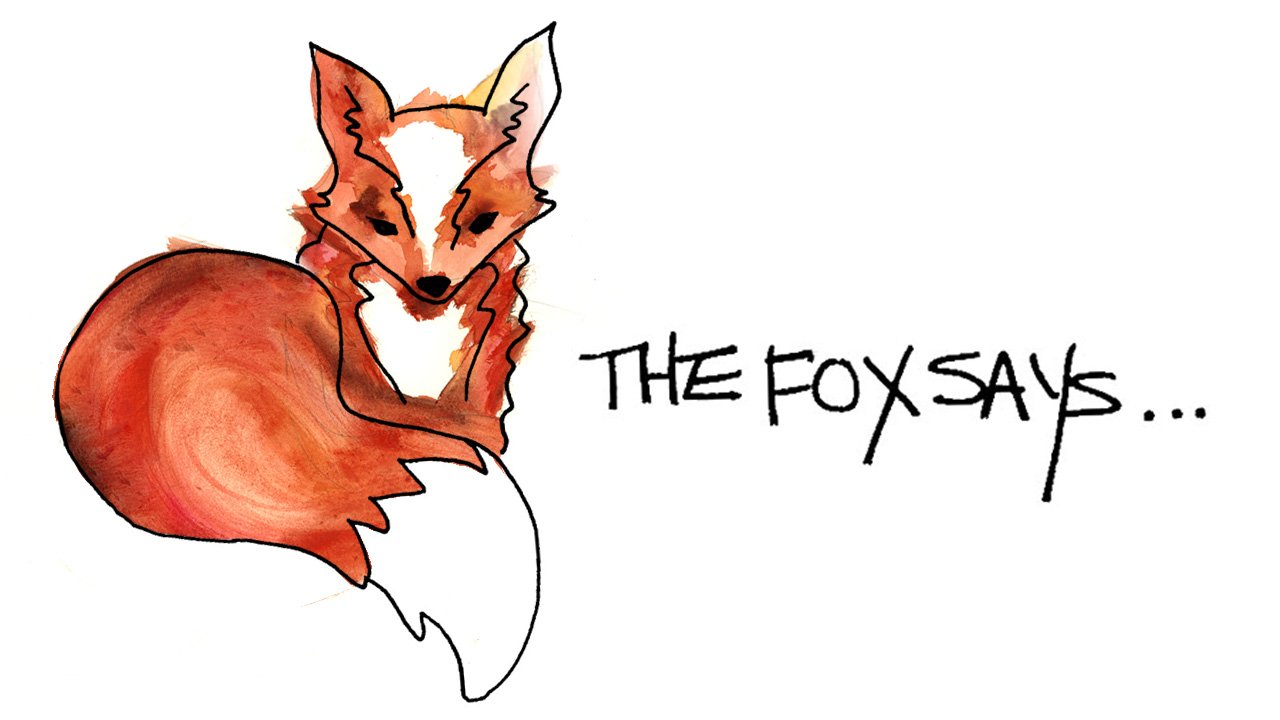 Posted at 21:29h in Articles by Loudspeaker 0 Comments