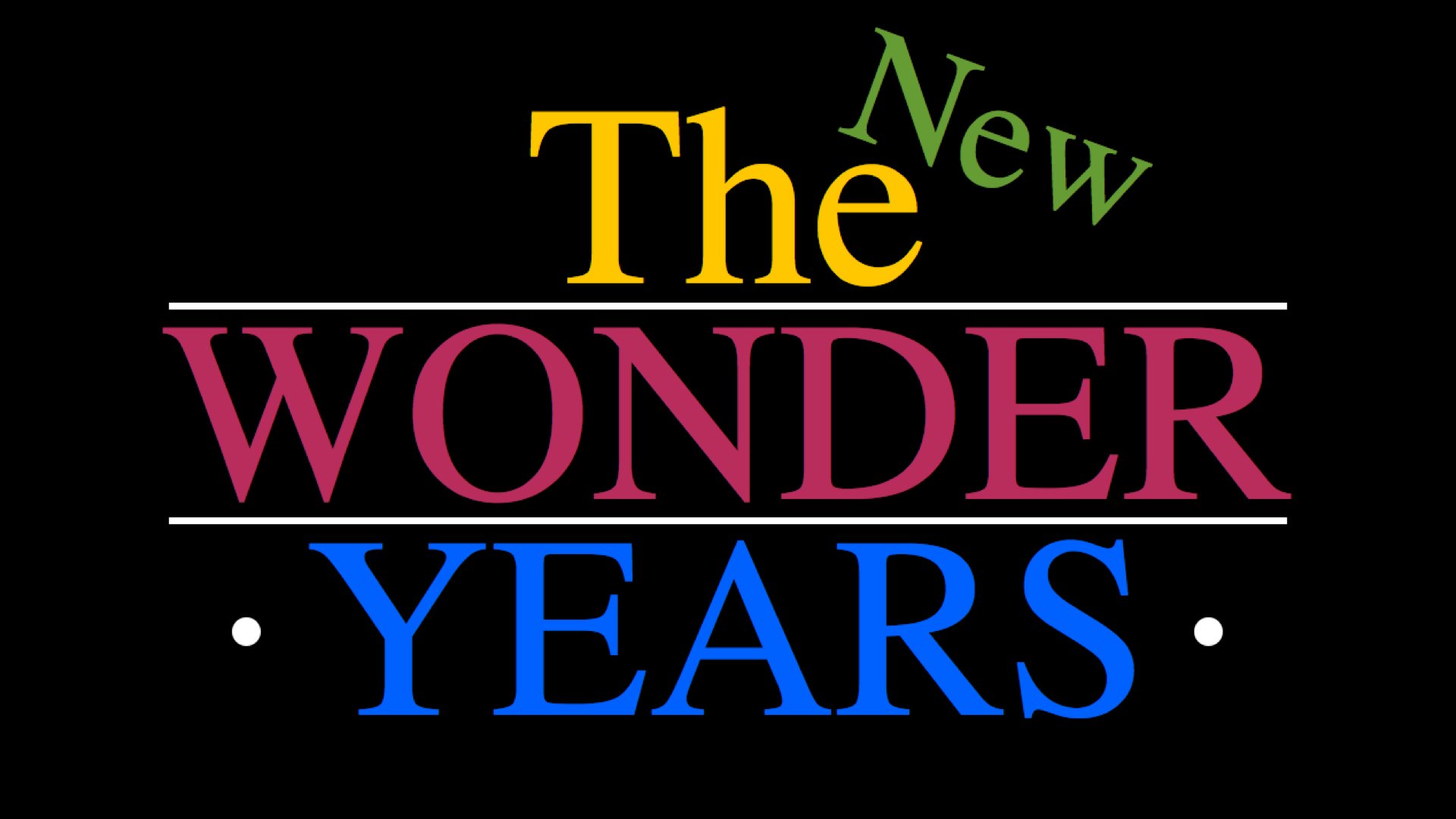 Posted at 11:41h in Episodes, Features by Loudspeaker 0 Comments

In recent time, at the apex of adulthood, a majority of people (20 year olds) have been going through some rough times. From unemployment to having am identity crisis, being a twenty-something ain’t what it us to be… Or so we tell ourselves. While society continually evolves, so do the pressures of growing up. In this episode, Loudspeaker uncovers the aspects of the Quarter-Life Crisis, as well as attempting to find solutions to these transitional times.

FORENSICS PERFORMANCE
Clare Blackwell (Clare Feeley) performs her After-Dinner Speech from the 2008-2009 speech season. Clare competed at Kansas State University and is currently a graduate student at the University of Alabama.

OTHER STORIES IN THE EPISODE
Caitie Leibman shows the difference in growing up as a twenty-something now and in the 50s (21:00). We end the show with a beautiful essay about going through a QLC (31:30).