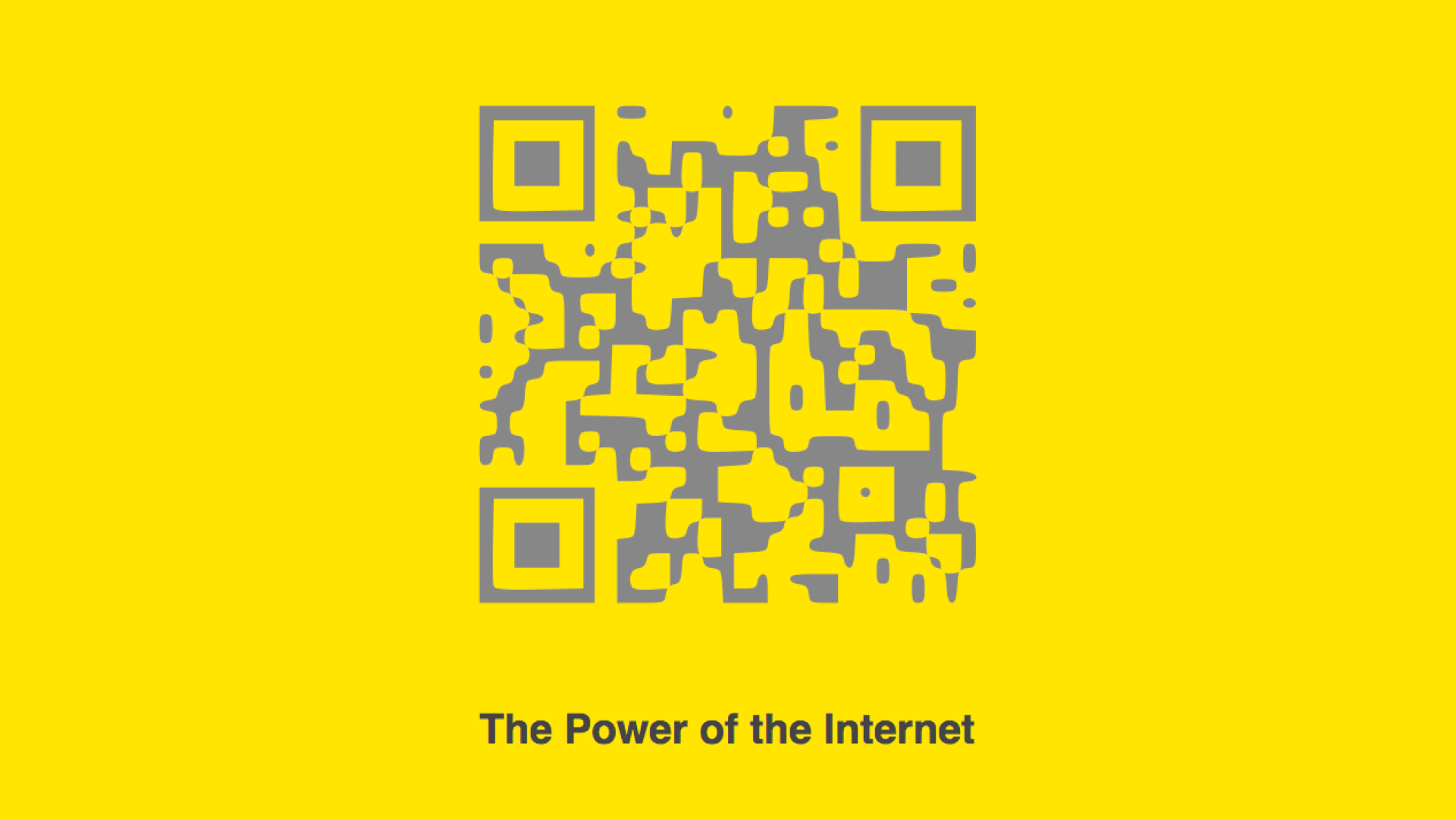 05 Mar The Power of the Internet

Posted at 11:34h in Episodes, Features by Loudspeaker 0 Comments

The Power of the Internet

In 2010, Internet mastermind Julian Assange set the world on edge with his creation called WikiLeaks, a site that published anything from news leaks to confidential government material. When United States Army soldier Bradley Manning posted confidential material, like videos of Baghdad airstrikes and U.S. diplomatic cables, on the rebel website, Assange began to feel the heat to wave the white flag and surrender quietly. Instead, Assange released more secret information and fled to Europe. In this episode, Loudspeaker informs you about WikiLeaks and how the Internet is becoming the greatest/worst thing that has happen to society.

PART ONE: THE LEAKY TRUTH
So what’s the status on WikiLeaks? Chandler gives an update on the organization and its possible future.