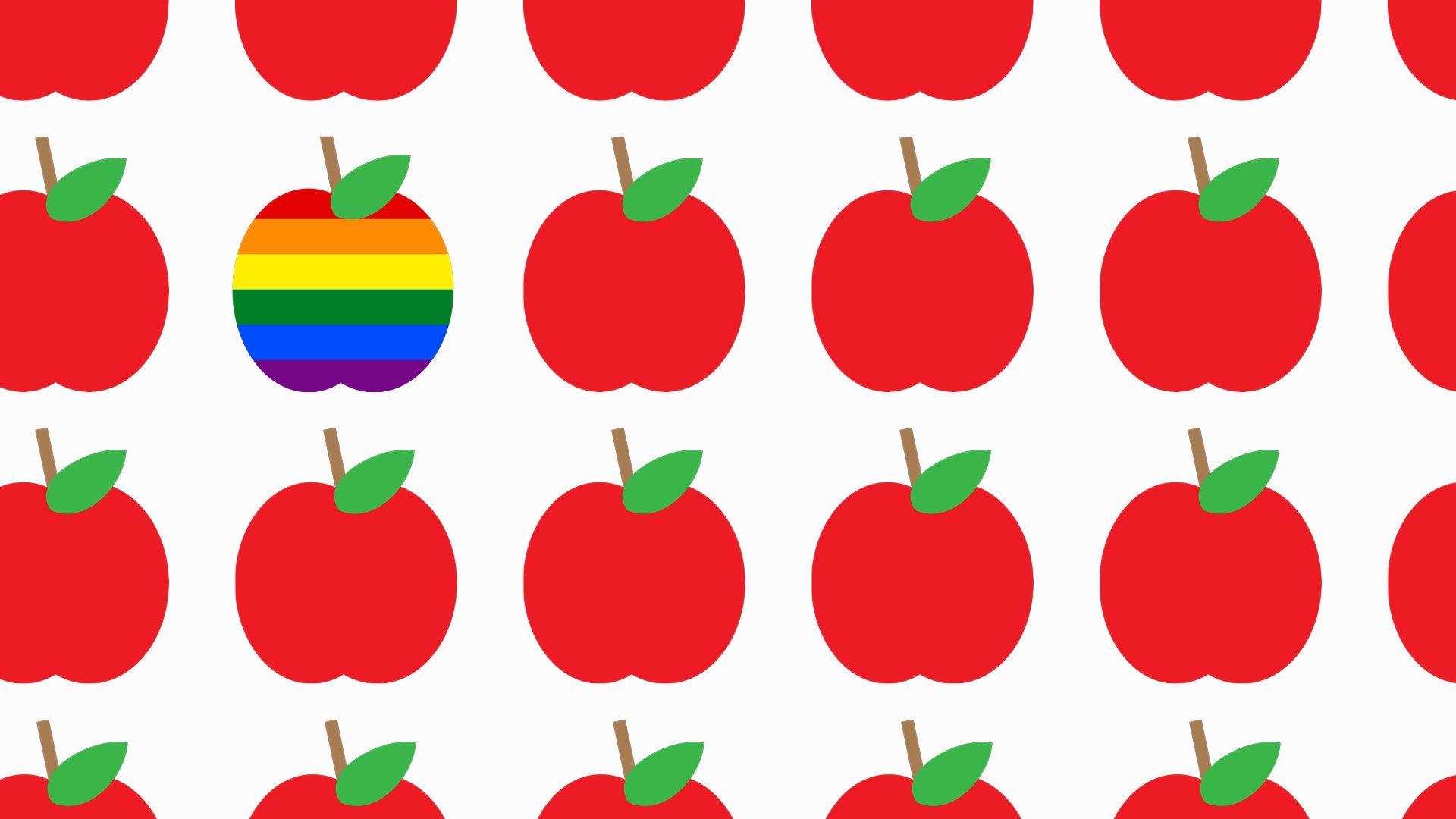 08 Apr What is an education worth to you? – Eledge v. Skutt Catholic High School

What is an education worth to you?

What is an education worth to you?

If a teacher is fully capable of giving your child the best education, are they worth being an educator?

What if the teacher is gay? 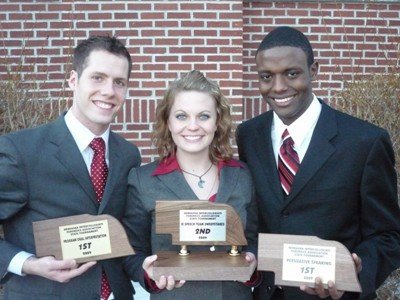 In December of 2014, Eledge and his partner, Elliot Dougherty, got engaged. Soon after the marriage proposal, Eledge went to the Skutt Catholic administration and told them about his engagement. The administration responded by saying that he would not be invited to teach in the fall of 2015. Additionally, the administration told Eledge that if he told students about the engagement or his future job status, he would be fired immediately.

“I think Skutt is a great school,” Hughes said in an interview with KETV. “They’re premiere with their academics and they have a great staff, but I don’t think this is OK.”

Other individuals are in full support of Hughes’ sentiment, posting comments on Facebook and Twitter with the hashtag #letmatthewteach.

School officials from Skutt Catholic High School have yet to respond.

When writing this article, we thought about a question that Megan McGill posed in the comment section of the online petition for Eledge.

We accept gay students, so why should faculty members be any different?

For Fredrick Willis, a public school teacher for the past eight years and homosexual, the answer is simple.

“Don’t ask, don’t tell—that is the policy,” Willis explained to Take Part. “Keep your identity secret. If it doesn’t come up, then don’t say anything. If it does come up, you should deny. That is the unspoken code of conduct.”

The events at Skutt Catholic High School is a case of “Don’t Ask, Don’t Tell.”  Many individuals against Eledge will say that this is not just a conversation about a teacher and his sexuality, it is also a religious conversation. Did the situation happen at a private school? Yes. Does the school promote Catholic principles and ideology? Yes. Do some religious ideologies separate themselves from homosexuality? Yes. However, the religious aspects of this conversation is only a portion of the issue.

Firing a gay educator at Skutt Catholic would be a contradictory lesson to teach students at the high school… Embrace all diversities and backgrounds, but don’t have them in your community or workplace.

As journalists or people who report news events, we are sometimes forced “not to tell” our biases or opinions. However, we think that would be harmful to this conversation. Do we know Matthew Eledge? Yes. Do we think he’s a good educator regardless of his sexuality? Yes. Have we attempted to only present the facts in this article? Yes.

We understand that you, as the reader, have your own opinions. We just want to give you the facts, to the best of our ability, and let you decide the next course of action.

So, we leave you with this question… what is an education worth to you?

Since we first posted this article, the #letmatthewteach movement has gained national attention. On April 9th, the ABC News posted a story by the Associated Press about the situation happening at Skutt Catholic High School.

“Whatever happens, I love Nebraska and I love my job. I love working here,” Eledge said in the article. “I want to do the right thing, but I don’t want to say anything that would hurt my job or anybody I care about. I’m scared and unsure and fearful. I’m just trying to finish out the year at this point.”

@SkuttCatholic I've finally been blocked. I feel like I've completed a right of passage for #LetMatthewTeach

In his interview with the Associated Press, Eledge was asked if he considered taking legal action. Eledge said that he’s focused on completing the school year for his student. “I just want to teach,” he said. He also mentioned that he has received offers to teach at other schools in the fall.

“So, maybe it’s a blessing in disguise,” Eledge said.

Jon McMahon, the president of Skutt Catholic High School finally responded on Friday with a letter to the school community that they would still be parting ways with Matthew Eledge.

“If a staff member cannot commit to Catholic church teachings and doctrines, he or she cannot continue to be on staff at Skutt Catholic,” wrote McMahon  “We owe it to our students to give them the best formation in the faith, to which we witness by teaching and example. At the same time that we affirm the Church’s teachings in the areas of morality, we also affirm Christ’s mandate to love.  It is important that we help all who wrestle with this situation to understand the Church’s teachings and to firmly ground that seeking of understanding in truth and in love.”

It’s almost exactly a month since Loudspeaker first posted this story about Matthew Eledge versus Skutt Catholic High School. This story has had twists, turns, and national attention. This last update gives this story a bit of closure.

To begin, some of the students at Skutt Catholic High School definitely stood in support of Eledge. On April 29, 2015, during Skutt Catholic’s annual fundraiser, students wore t-shirt supporting Eledge and gay rights (see video below).

Additionally, Eledge has found a new home for the 2015 fall semester.  Millard North High School (Omaha, Neb.) has hired Eledge to teach English and the speech team this upcoming semester.

“We have teachers of all orientations who work for us,” said Mike Kennedy, a member of the Millard school board. “It’s not relevant to the classroom.”

While these recent events in Nebraska sort of bring closure to one story, the book regarding gay rights continues to be filled with storylines. People on both sides are providing verses. What will your verse be?