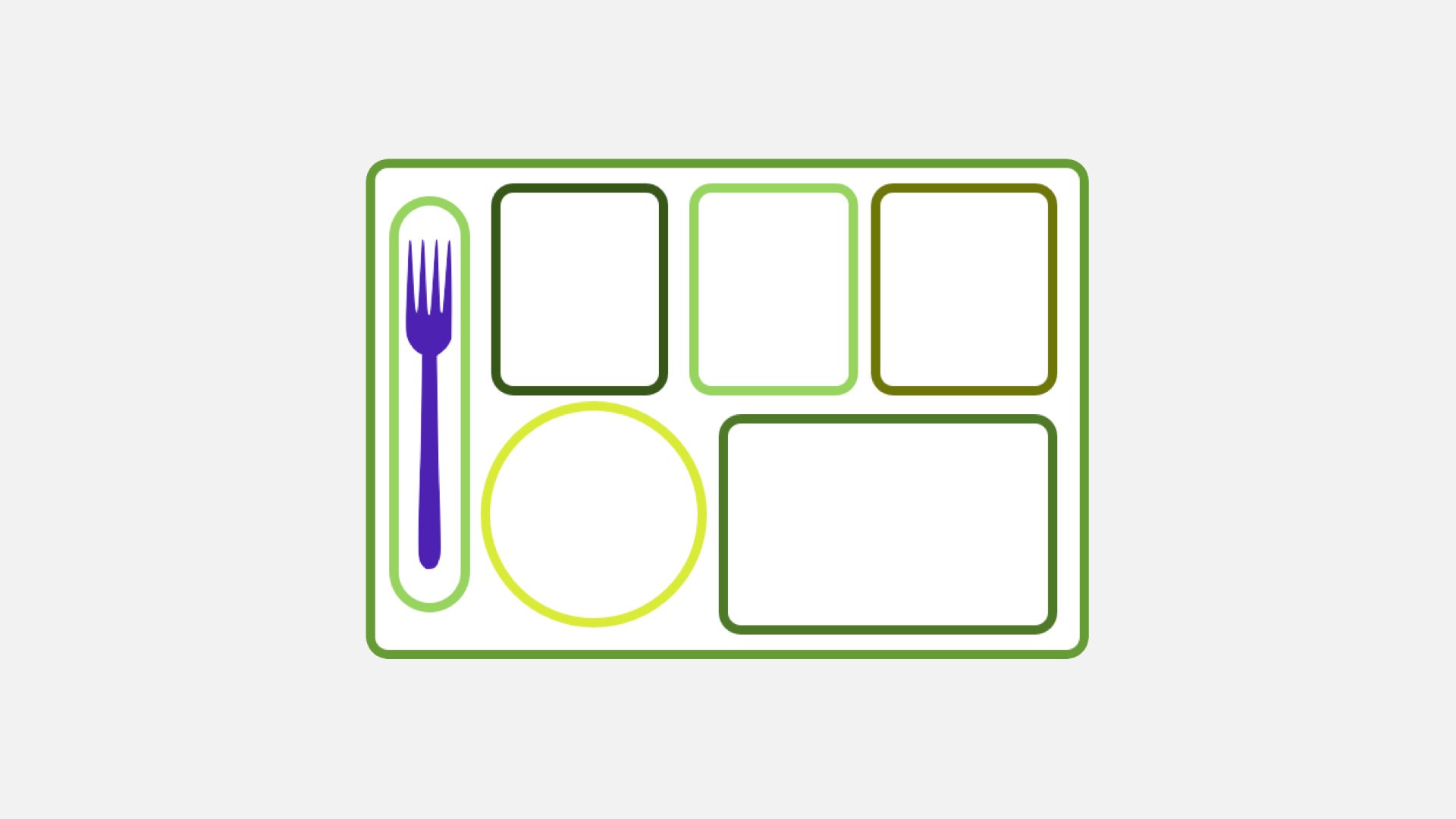 Posted at 23:05h in Articles, Features by Daniel Wheaton 0 Comments

It’s called a taco dog. A ballpark-sized sausage wrapped in a tortilla with some American cheese. Easy to hold and dip in ketchup. Strange? Yes. Healthy? That’s up for debate.

Whether the taco dog was born out of a last-minute stroke of brilliance, or by some miscommunication with a distributor is unknown. This confection has been served at Cozad City Schools for several decades.

Now, an ongoing overhaul of the United States’ subsidized school lunch program may threaten the existence of the taco dog and thousands of other questionably healthy meals.

The law is called the Healthy, Hunger-Free Kids Act, and it was passed into law in 2010. According to the United States Department of Agriculture Food and Nutrition Service the law funds and sets policies for the USDA’s child nutrition programs: the National School Lunch Program, the School Breakfast Program, the Special Supplemental Nutrition Program for Women, Infants and Children (also known as WIC), the Summer Food Service Program, and the Child and Adult Care Food Program.

This, combined with the “Let’s Move” program, is part of First Lady Michelle Obama’s efforts to reduce childhood obesity.

With the first reforms in food programs in more than 30 years, many want it sent back to the kitchen.

It’s designed to even cover food-insecure households, where school lunches are the only reliable meal a child might have. The majority of criticism is coming from student athletes, who claim the food simply isn’t enough to power them through practice.

Students at Wallace County, Kansas responded to the changes to a music video parody of fun.’s “We Are Young,” titled “We Are Hungry.” As of August 2013, it had 1.5 million views.

Conservatives have also jumped on board, attacking the first lady. On July 12, Rush Limbaugh claimed that the program was “starving kids.”

Former vice presidential candidate and Alaska Gov. Sarah Palin said on the Nov. 24, 2010 “The Laura Ingraham Show” that ““She’s on this kick, right? What she is telling us is she cannot trust parents to make decisions for their own children, for their own families and what we should eat. And I know I’m going to be again criticized for bringing this up, but instead of government thinking that they need to take over [and] make decisions for us according to some politician or politician’s wife’s priorities, just leave us alone, get off our back, and allow us as individuals to exercise our own God-given rights to make our own decisions and then our country gets back on the right track.”

Louder than the complaints from the right are the sounds of food being scraped into bins all across the country.

Some school districts have started opting out of the program because of this.

“It was basically about watching the amount of food get thrown away last year. The kids just didn’t like what we had to offer them,” said Gary Lewis, superintendent of Catlin Public Schools in Illinois. “The new guidelines from the federal level for us were too restrictive.”

In a July 19 interview with the Heartland Institute, Christy Multer, a district spokesman, said many younger students were unhappy with the changes and refused to eat it.

She described truncated chicken patties and unpopular produce as the source of the problem.

In June, the Government Accountability Office studied the program and recommended more flexibility.

It’s the time-proven adage that you can lead a horse to water, but you can’t make it drink.

Much like dealing with stubborn horses, the transition is easier if done bit-by-bit. Edith Zumwalt, director of nutrition services at Lincoln Public Schools, said the transition for LPS was easier because they had been introducing more whole grains and vegetables before the mandates came from Washington.

“What most people forget is that these meals are meant for your average student,” Zumwalt said. “If you’re an athlete, or someone with special dietary needs, you have to get your calories from somewhere else.”

Zumwalt’s greatest challenge isn’t the food, but the price. LPS has seen rate increases in their student lunches each year. They’re inching toward $3.

“I challenge people to find a place where you can get (a protein, vegetable and starch) for under $3!” Zumwalt said.

She did laud the program for teaching proper portion size— one thing that American consumers generally fail to grasp.

Now that lunches have been overhauled, breakfasts are next. All grain products must have at least 51 percent whole grain and in 2014 all grains in all meals must be whole-grain rich.

The other portion to the changes is the Let’s Move program.

“Let’s Move! is a comprehensive initiative, launched by the First Lady, dedicated to solving the challenge of childhood obesity within a generation, so that children born today will grow up healthier and able to pursue their dreams,” the program’s website states. “Combining comprehensive strategies with common sense, Let’s Move! is about putting children on the path to a healthy future during their earliest months and years.”

It’s impossible to say if these efforts are the cause, but the Centers for Disease Control and Prevention found that obesity in low-income preschoolers declined from 2008 to 2011, in 19 of the 43 states studied. Still, 1 in 8 preschoolers are obese, according to the same study.

This effort is more than a publicity stunt, 444 cities across the country have joined in, Lincoln Neb. became a Let’s Move city in March of 2013. “It’s important that government leaders recognize the tremendous health and economic burden that obesity and its related diseases have on individuals, the health care system and our city as a whole,” Lincoln Mayor Chris Beutler said.

Michelle Obama is set to release a hip-hop album to promote her project as well.

These efforts are trying to make a cultural change; which is something that is incredibly difficult to do. According to the latest data from the CDC, 36 percent of people aged 20 or older are obese. For children, the data ranges from 12.1 percent to 18.4.

Even if the Obamas highly encourage us to eat our broccoli, it’s unlikely enough of us will do so. Let’s face it, the taco dog just sounds better.

Daniel Wheaton is a reporter who covers politics, emerging tech and economics. He is also a student at the University of Nebraska-Lincoln studying journalism, broadcasting and informatics. Daniel has been published in the Paragould Daily Press, KFOR 1240, Silicon Prairie News, the Nebraska News Service, USA Today, the Scripps Howard Foundation Wire and several small and medium news organizations nationwide. At school he's one of the editors of the campus newspaper the Daily Nebraskan and is a member of the university speech and debate team. He is also a coffee snob. After graduation, Daniel plans on developing his data journalism and coding skills.