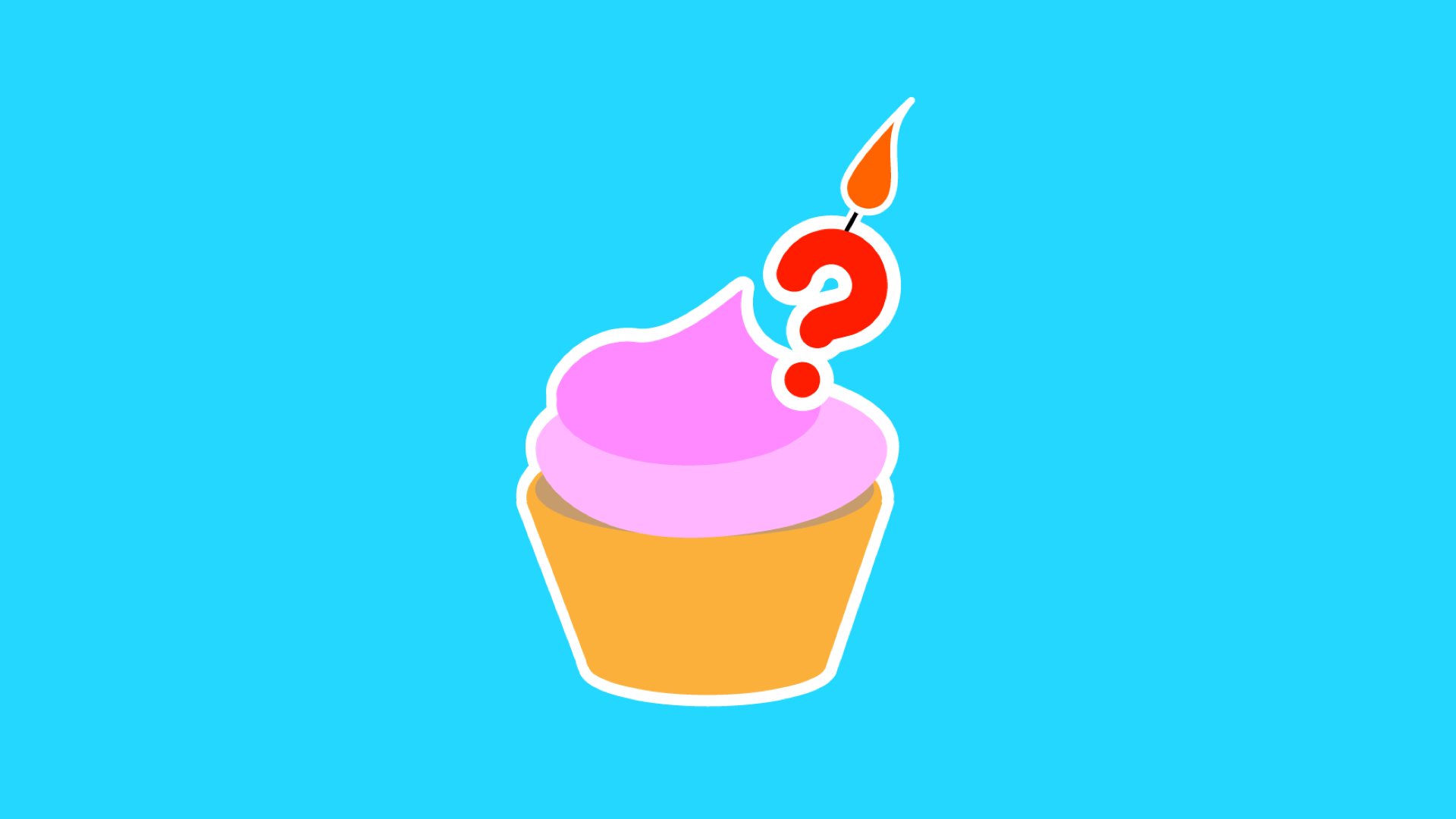 Posted at 20:12h in Articles, Features by Caitie Leibman 0 Comments

When Blink-182’s “What’s My Age Again?” (below) hit the airwaves in 1999, I was 10 years old. Mark Hoppus’s lamentation that “no one likes you when you’re 23” was a cheeky, distant concern. While Hoppus’s friends told him to act his age, I was more concerned about acting beyond my age. Sure, my silver eye shadow probably didn’t help this cause as much as I thought it would.

But the rites of passage I encountered between 10 and 23—surviving puberty and then high school, being accepted to an undergraduate college and then graduate programs—came and went with the stress and struggle appropriate to them. My support systems were there when I needed them. And today, I’m optimistic about finding gainful employment in my area of study.

And yet I realize that my story sounds more like an exception than a rule concerning the modern path to “adulthood.”

According to an April 2013 report from the public policy organization Demos, folks 18–24 faced the highest average unemployment rate of any age group in 2012—15.1%, more than double the average rate for anyone 35 and older. And while job prospects do increase with a person’s skills and training, this truth puts many young people in a double-bind: to pursue higher education often requires taking on crushing debt. In fact, the Pew Research Center reports that folks under 35 hold the most education-related debt of any age group in the United States.

These and other factors have changed the landscape of early adulthood for many. And, no, I don’t mean a rise in prank calling or streaking, à la the “What’s My Age Again?” music video. The trends are more significant. For instance, nearly one-third of 25- to 34-year-olds have returned to live with parents at some point in recent years due to the economic climate.

In such an unstable environment, what does it mean to become an adult?

Landmarks from previous generations and ideals—such as graduating high school, getting married, or obtaining full-time work—have been complicated not only by the recession, but also by shifting cultural norms. I’d like to think that relaxing the boundaries and expectations would be good for my cohort, and yet I can appreciate the anxiety that these blurry edges create.

How do I define my adulthood?

Does my “prolonged dependency” on my parents, as author and mother Sally Koslow would say, put me in that limbo stage of “adultescence”? Or do my degrees and my engagement allow me to skip ahead a few spaces?

Honestly, these logistics matter to me far less as landmarks than as possibilities: am I using my position, time, skills, and energy to help others?

History tells us that society moves through patterns or waves. Conditions will change, and culture will shift along with them. The proper moment for the onset of adulthood might be a little more elusive to this generation, but maybe more consideration should be given to what we’ll look like when that moment arrives, whether and how we’ve handled the particular conditions of our generation.

And for the record, I found that plenty of people still liked me when I was 23.