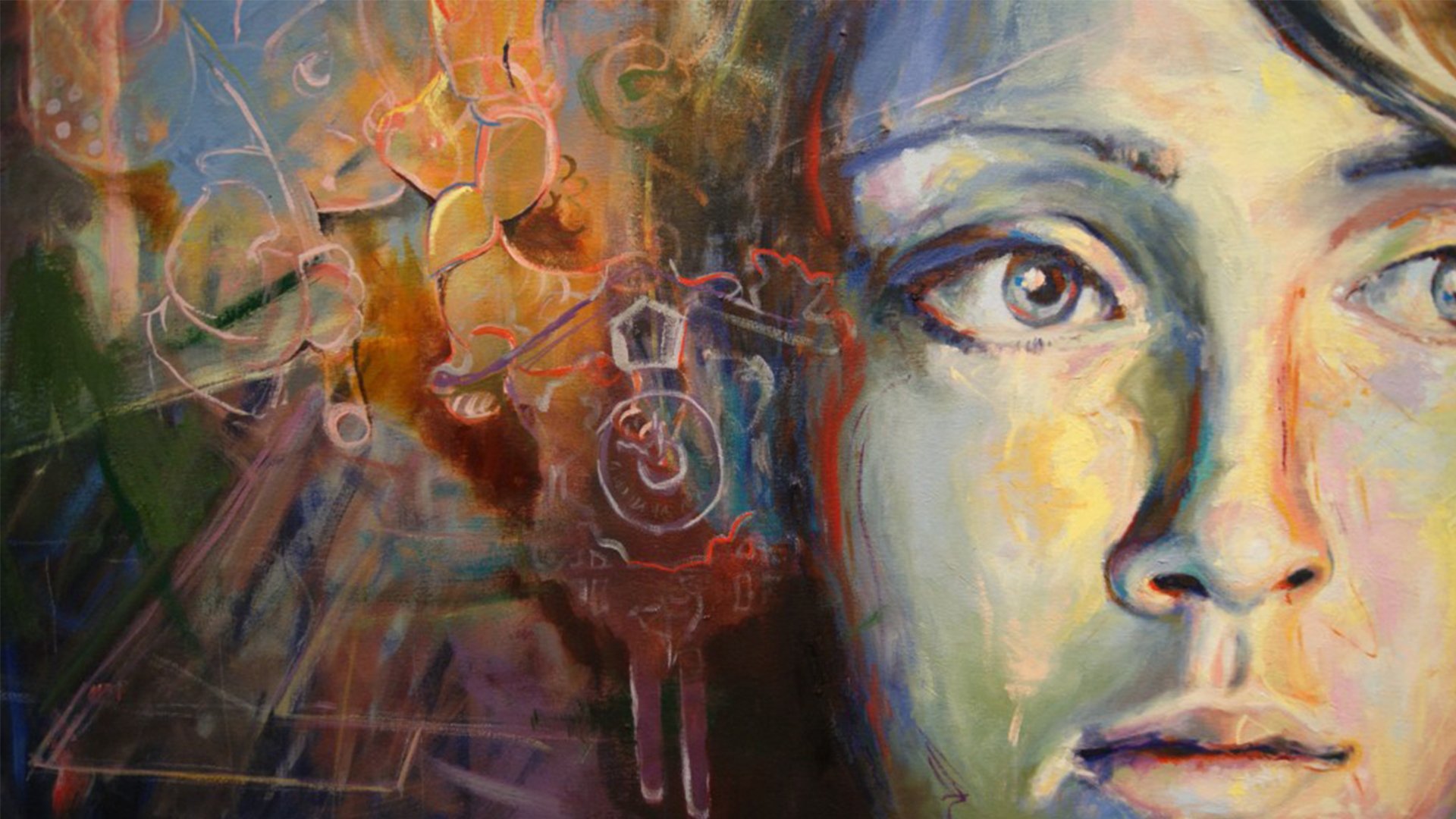 Posted at 17:50h in Articles, Features by Chandler Johnson 1 Comment

Winning The Battle… But The War Against The Arts Rolls On

After a tumultuous year-long battle, Gov. Sam Brownback is returning the Kansas Arts Commission (KAC) to its former glory… sort of. Recently, Brownback signed into law a state budget that includes $700,000 for arts. The funding will be distributed through the new Creative Arts Industries Commission.

This on-going clash began a little over a year ago when Brownback vetoed state funding for the KAC. Subsequently, this decision make Kansas the first ever state to defund its arts commission. Brownback’s decision instantly sparked controversy and nationwide talk.

Funding cuts have for a long time been a topic haunting the arts. While we were on our break from Loudspeaker trying to be “model” students, one of the projects I worked on focused on the many facets of this issue (using Kansas as the example). Although Kansas’ art funding drought is over, the question still remains: How important are the arts? How safe are the arts programs across America?

…and these questions aren’t going away anytime soon. 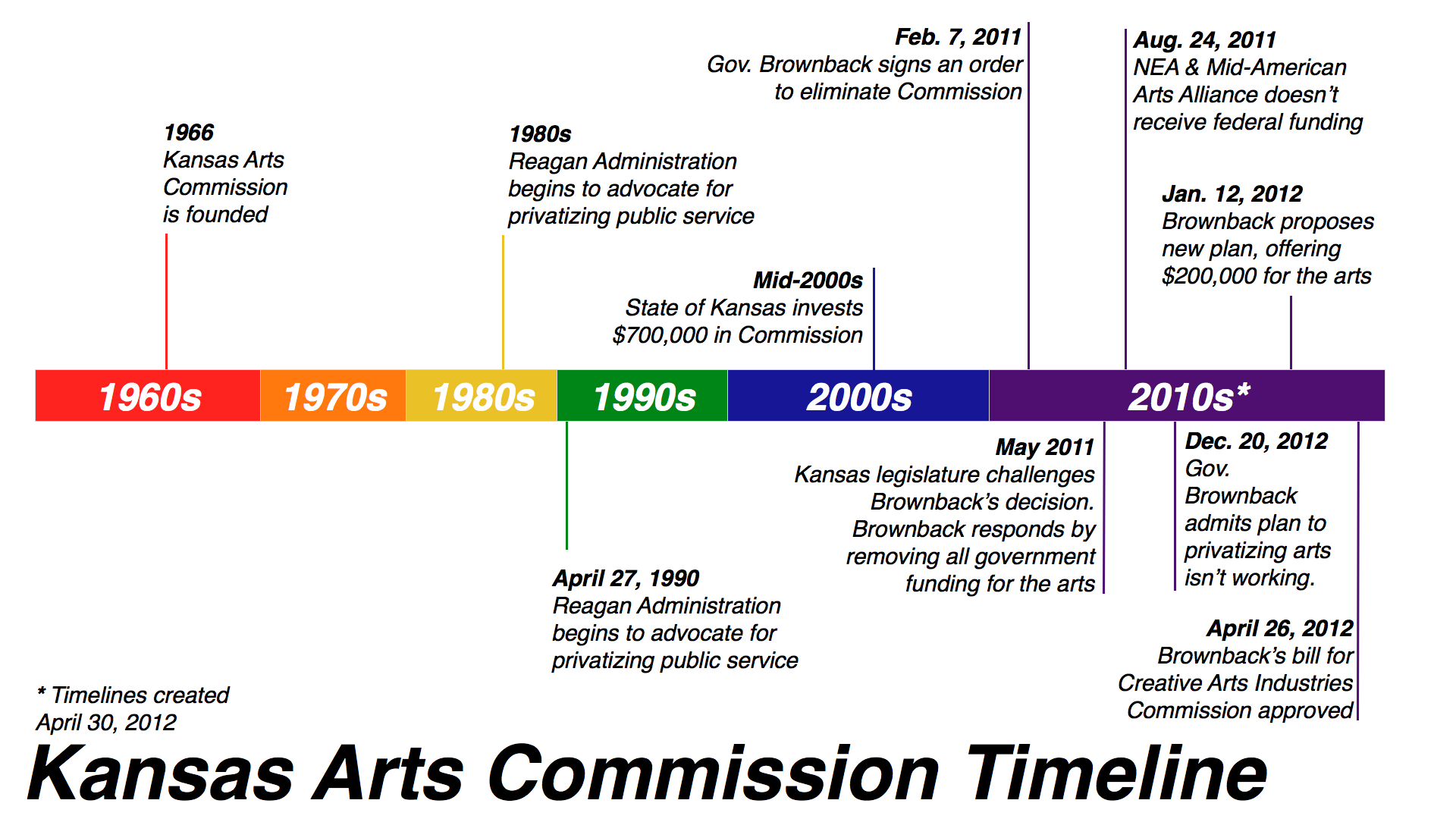 Chandler Johnson is the director of Loudspeaker. He is a Kansas State and Illinois State alum, who is all about figure out how the world works.